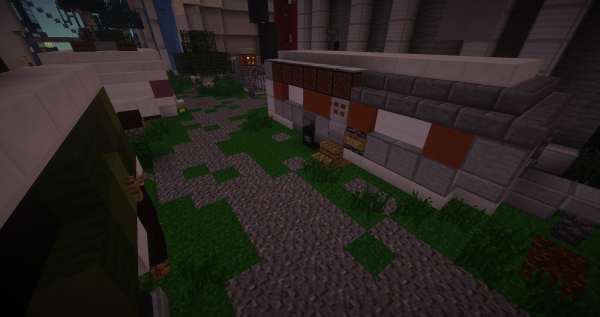 The Caravans near the Hospital

The town administration built some new caravans on the free space near the hospital to provide a new home for some of the poor people of Crackington. Sadly, they were much more expensive to build than expected, so we’re not able to sell them as cheap as planned but still – they’re some of the cheapest places to live in crackington!
You can still buy them for 2000$ – 3500$, and they’ve got a lot of space to store your items and create a nice place to live!

Facts of the Caravans